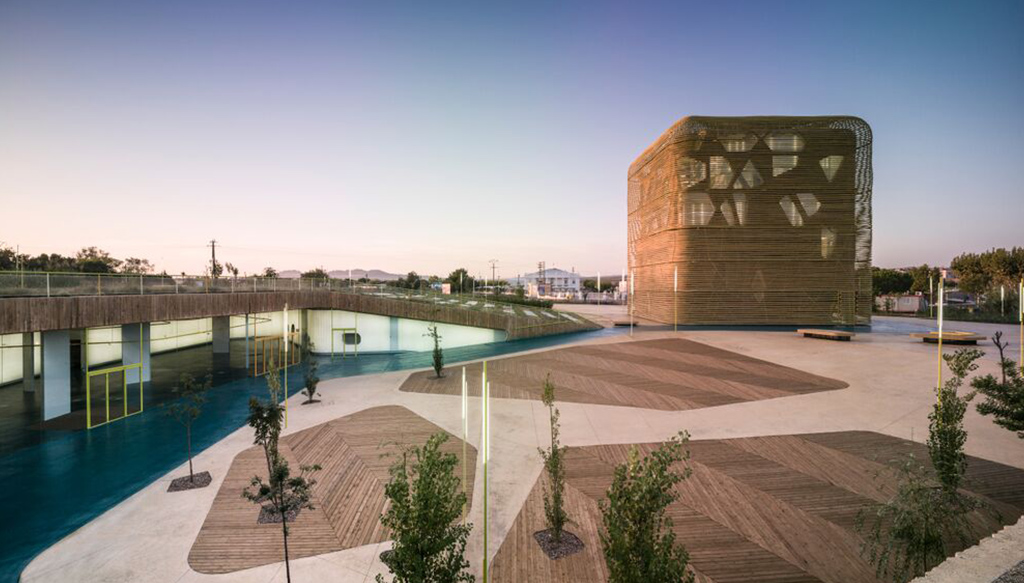 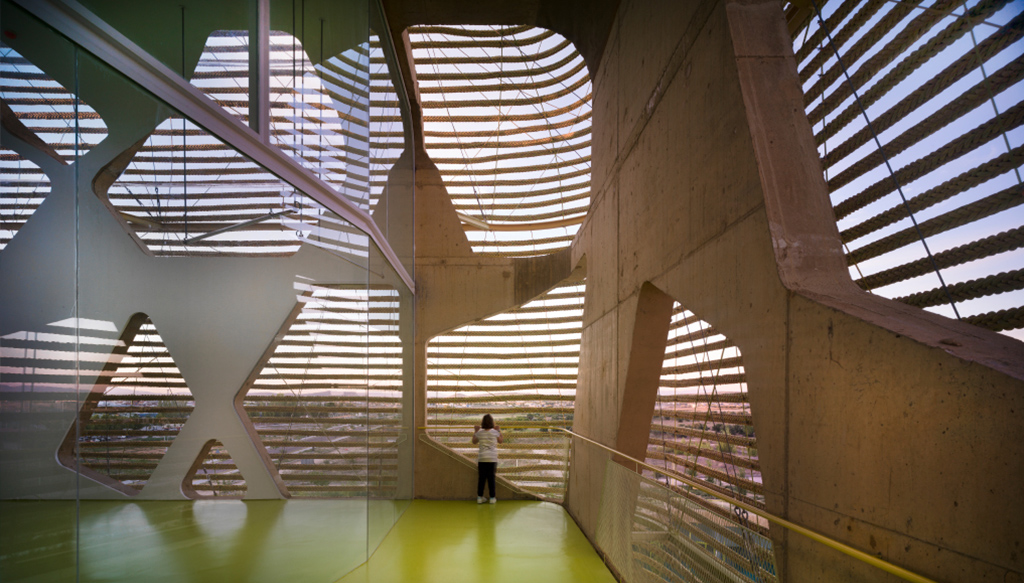 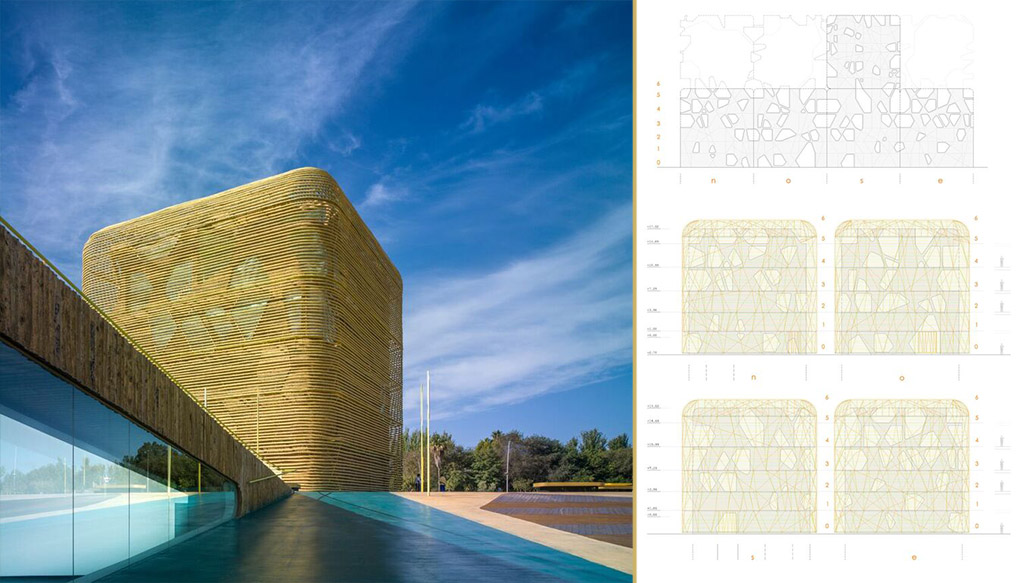 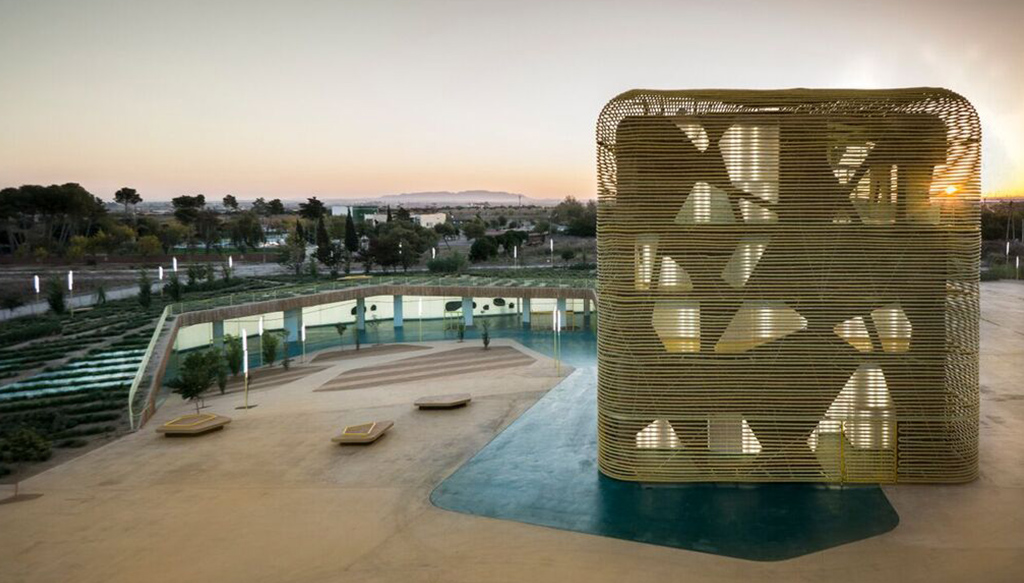 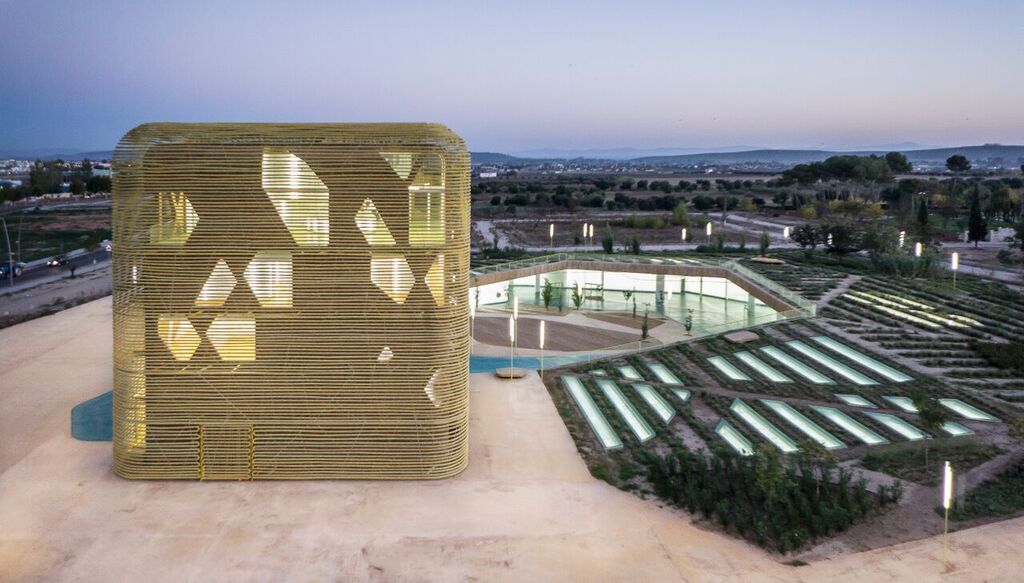 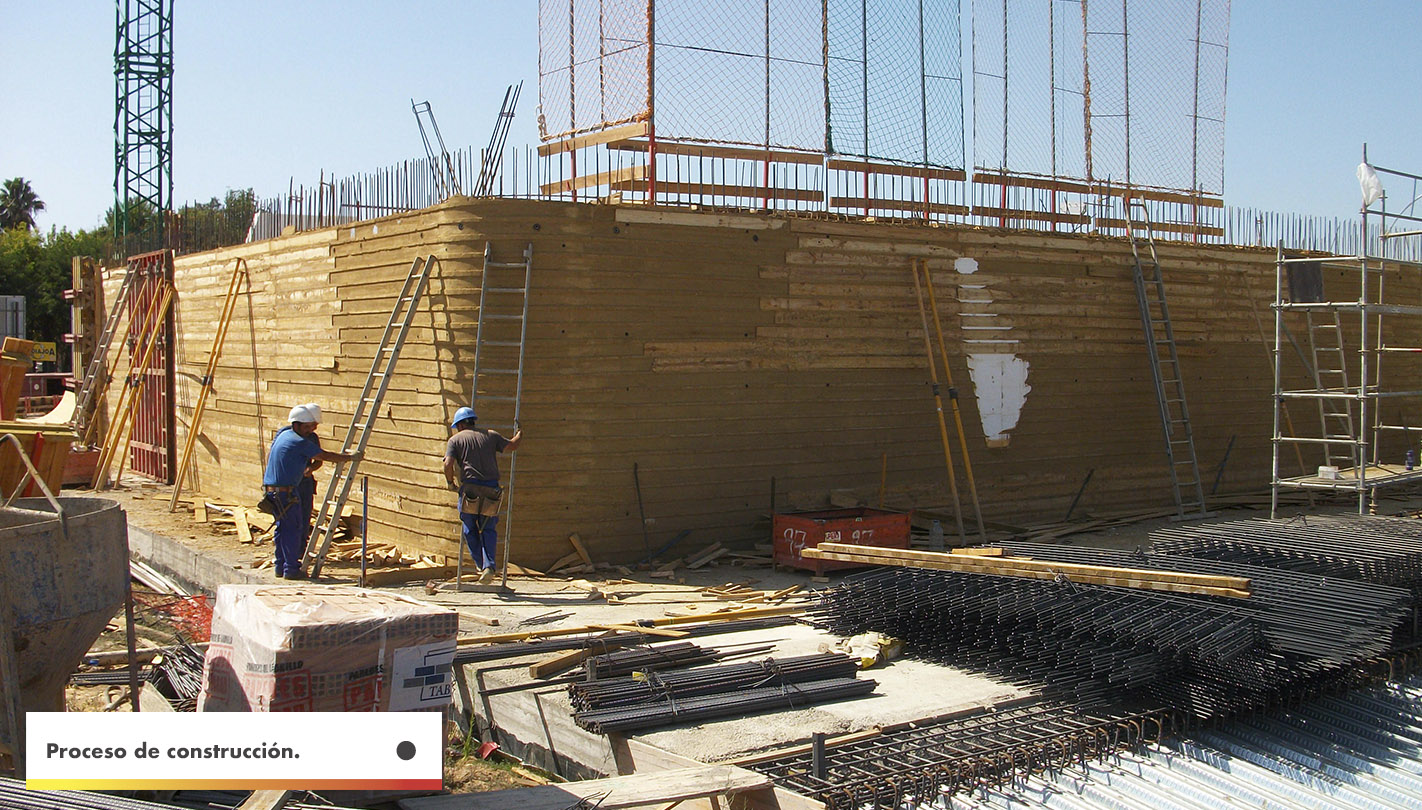 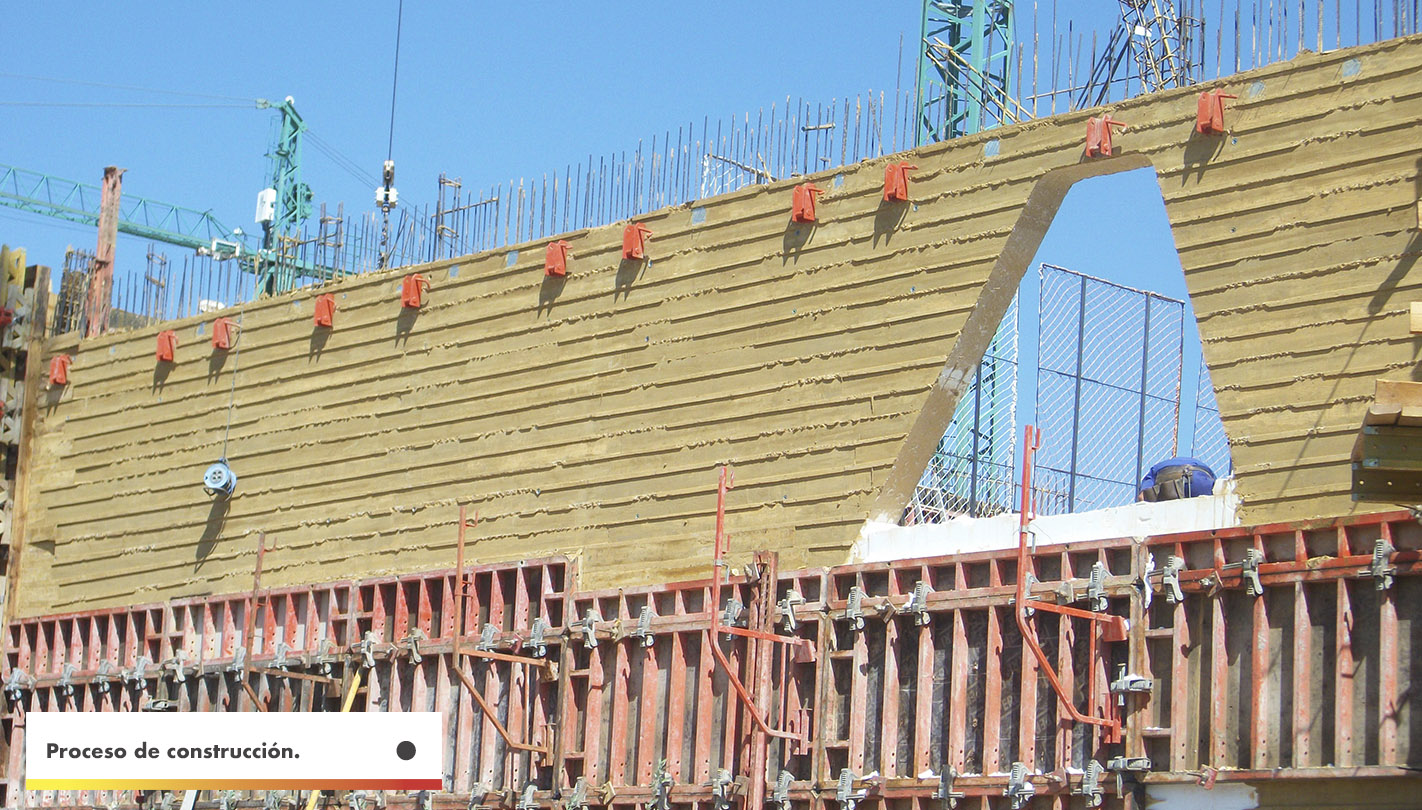 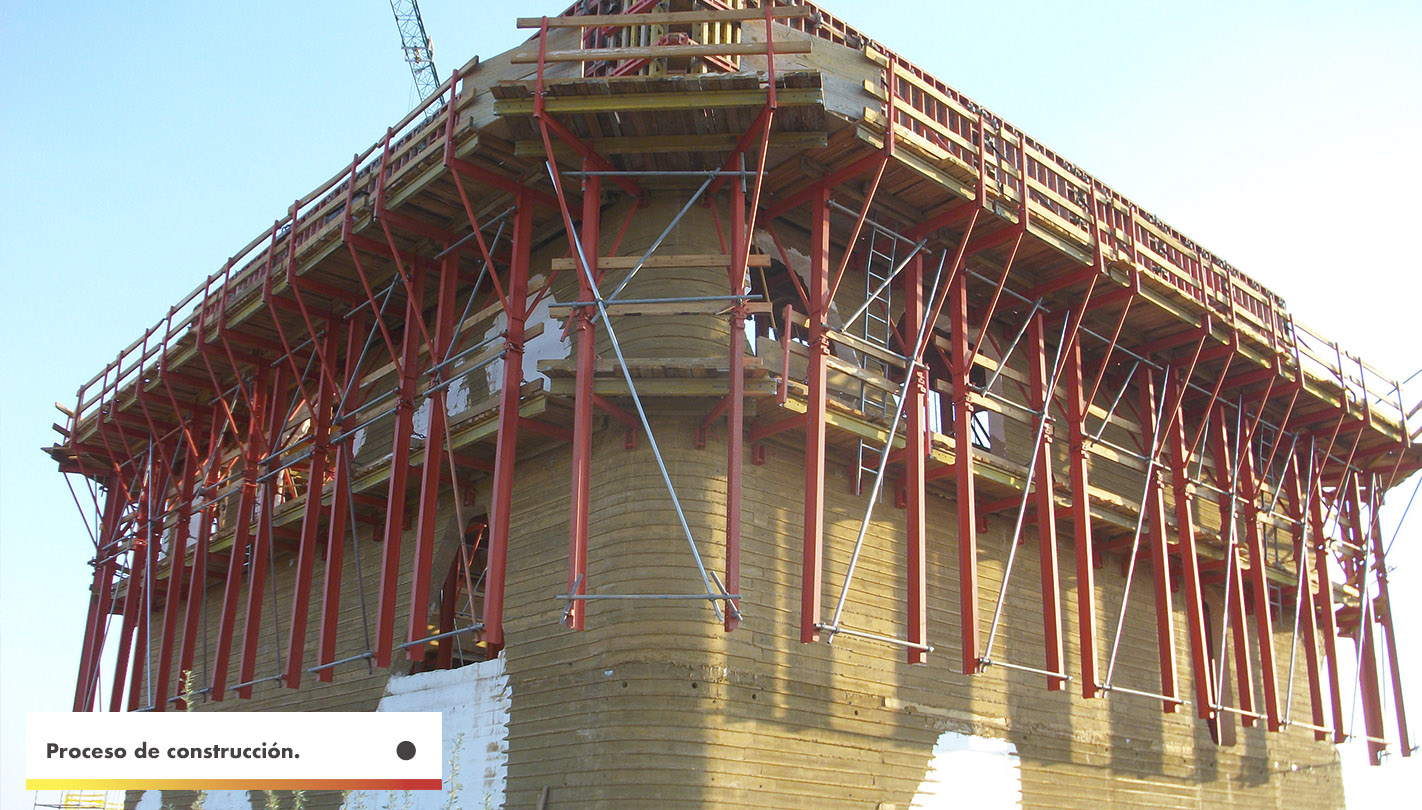 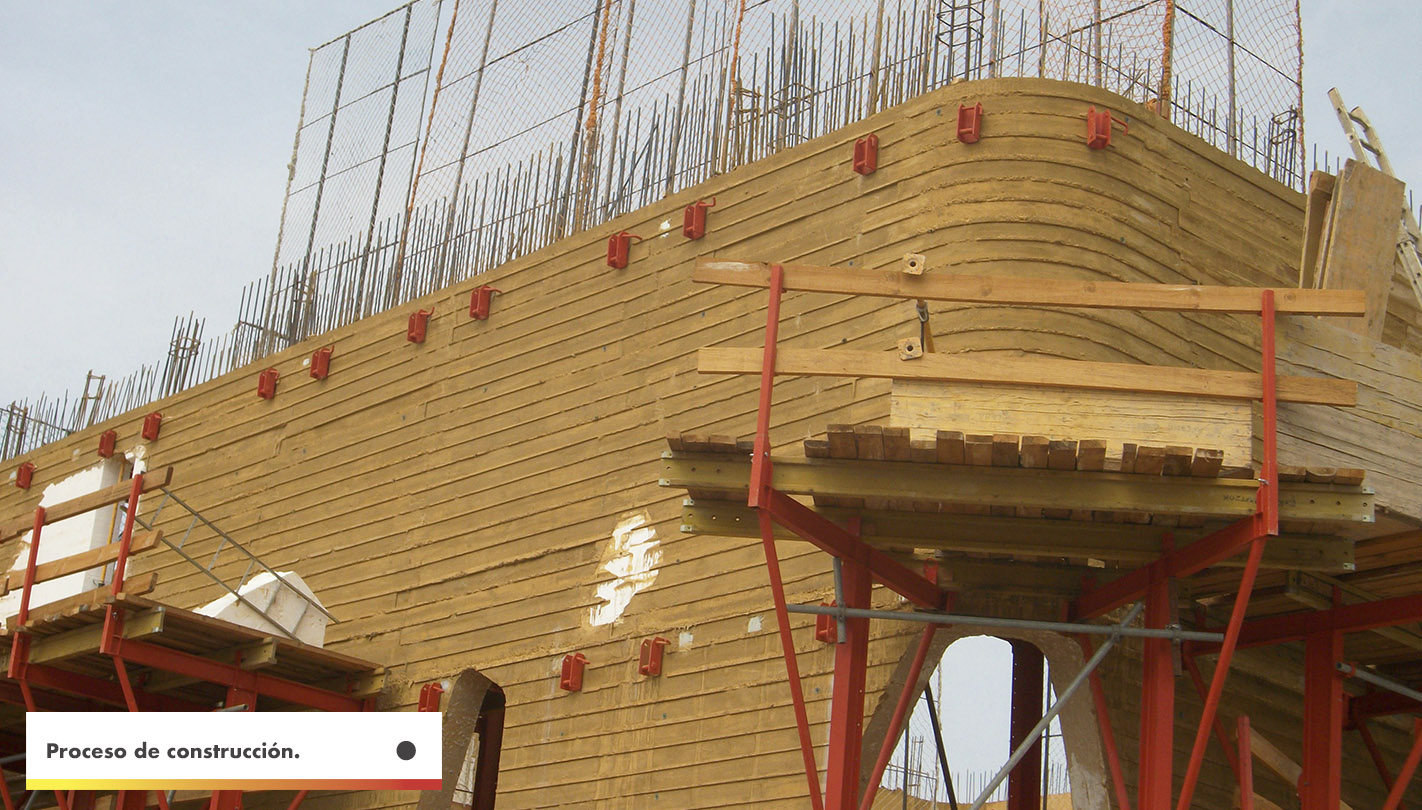 Our ‘Placo’ Yellow pigment (made from iron oxide) was used to colour the entire mass of concrete used in the construction of the Vegas Altas Conference and Exhibition Centre in Villanueva de la Serena (Badajoz, Spain). The result is a spectacular golden yellow building.

The facade of the cube, which is meant to resemble a giant hay bale, is structural concrete dyed golden yellow with our ‘Placo’ Yellow (manufactured especially for this building).

“The Vegas Altas Conference and Exhibition Centre in Villanueva de la Serena has been selected as one of the 66 finalists out of the 826 participants in the AZ awards in Canada.

The building, designed by architects Luis Pancorbo, José de Villar, Carlos Chacón and Inés Martín has been featured in important architectural magazines, making it onto the cover of some of them, as well as receiving the Luis M. Mansilla Special Mention at the COAM awards. Local Government of Villanueva de la Serena